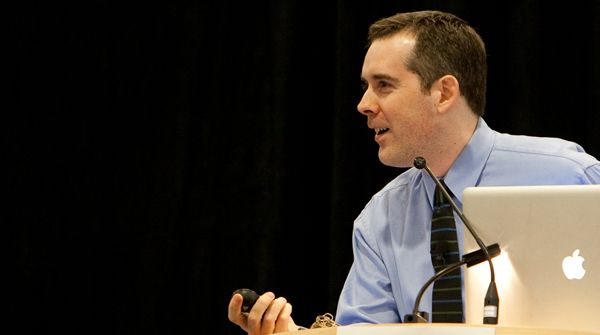 Bob and Andrew chat with Tod Maffin about viral content. What are the key characteristics that make a piece of content go viral? Apparently content that goes viral share some unique traits. We find out what they are and how you can take advantage of this information while creating your own content.

Tod has a few projects on the go. He is currently writing a new book and every summer he does an online training class throughout August. He is giving us a special discount for Maven Interview listeners. Use the promo code ‘Maven’ to get the discount. You can find the class over at Tod Maffin’s Summer School

Tod used the skills he had developed as a former hacker from his younger days to deconstruct viral content and discover what elements are common to all the viral content that Tod studied.

Audience, Content and Call To Action. All three of these items have to match

Don’t send lawyers after people that are promoting your brand. Embrace them! Unless they are defaming your brand or making false negative claims then reward them for their use of your brand in order to leverage the publicity.

Change the campaign slightly and keep the viral wave going. Build on the success of the initial campaigns.

Tod gives us all examples of how these 6 elements of viral content have been in effect in successful campaigns and how others have failed because some elements were missing.

What is the threshold for being considered viral?

The numbers for being considered ‘viral’ are relative and arbitrary. Going ‘viral’ shouldn’t be your goal with the content anyway. Your goal should be to sell X number of widgets.

Here is the link to his Facebook Program running all August: