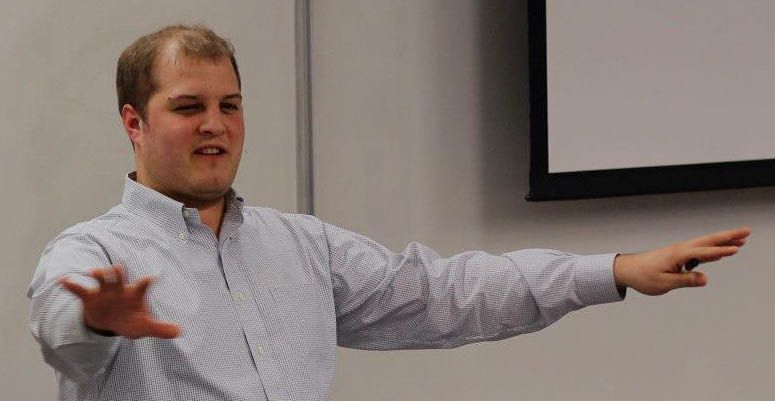 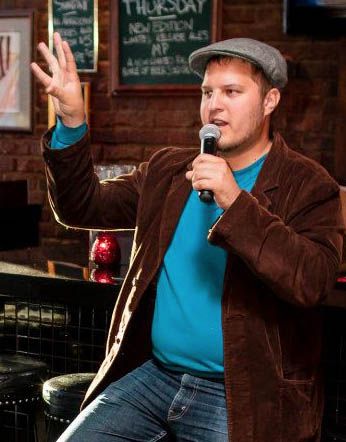 Bob and Andrew chat with Kemp Edmonds about Social Proof.

Kemp Edmonds is former president of the Vancouver Social Media Club, Sales Engineer at Hootsuite and a great Event MC. Kemp is a husband and devoted father and is joining us today from his backyard enjoying the sun. He loves Vancouver and wouldn’t want to live anywhere else.

We have a brief talk about beards and beard art.

Bob asks if Social Proof is another way of saying Word of Mouth? Kemp says it is an evolution of word of mouth.

Andrew asks if Kemp believes that a thought leader or well respected individual liking a post would be Social Proof. Kemp doesn’t believe in celebrity culture and he thinks that celebrities posting or liking a post on Social Media is more of an advertisement or an endorsement than Social Proof. Credibility is important when looking as social proof. If the person has nothing to gain by posting then that increases the level of Social Proof.

If you have a lot of people that follow and like you on Social Media they will defend you if someone tries to troll you. Kemp gives us an example of how he experienced just that.

Andrew asks if getting a lot of comments on a blog post is genuine social proof? Kemp says that it definitely could be an indicator that you have a viable and interactive community. But if the comments are all from Trolls or comment spam then it of course doesn’t mean anything.  Bob says that the ratio of viewers to comments is usually quite large. There are a lot of lurkers on the internet.

Kemp said we should talk about the bright side of this technology and how it can revolutionize and humanize our world. He likes that we like to talk about Trolls and that we may have a future in reviewing Youtube comments.

We talk about Star Trek and the borg. Is Google the Borg or Facebook? Kemp said Facebook surpassed Google in Borg Status.

Bob asks what Kemp thinks are the positive sides of Big Data?

Kemp said that you are the only person that has control over what you put on the internet. Your privacy is in your own hands. Big Data has the potential to offer people customized offers and improve the information your exposed to.

Social Media is like the force… it can be used for good or evil.

There is an opportunity for people to make a difference in their lives if you go for it. Kemp said that what keeps him going is a constant desire to learn.

Bob said Nerds have taken over and grabbed power and they should remember what it was like to be the underdog and not bully everyone else.

Kemp is passionate about the convergence of technology with human behaviour and motivational psychology and Big Data. The games people are playing that integrated with Facebook are collecting tons of data on how people react to 1’s and 0’s.

Bob talks about the endorphin rush people get from interaction on social media.

Is Klout important? Bob asks if Klout is important and Kemp said it is as important as you make it.

Andrew asks how Kemp feels about terms like “Return on Engagement” or “Return on Influence” ? Short answer… Garbage! Listen to the show to hear the long version…

Is Social Media a campaign? Kemp said social media is a communications medium and is not a campaign because it never ends. It is an ongoing activity that can host campaigns but is not in itself a campaign.

Kemp said that we need to remember that we shouldn’t be chained to technology. Your 9 month old kid is only 9 monts for one month and then 10 months and soon 2 years old, etc. Live in the moment and know when to off.

We talk about the computers we used when we were kids. Apparently Bob and Andrew are old(er).

What is the future of Social Interaction? How can platforms like Hootsuite help?

Curating content will be increasingly important. The future will have increased optimization of processes and data analysis.

Kemp reads MediaRedefined, Techmeme and MediaGazer to curate his content.

Kemp explains how to use Hootsuite Syndicator to create a curated RSS feed to post to your social profiles.

Take your RSS feeds and pipe them into Hootsuite and manipulate and share the posts… sounds cool!

And that is it for another show. Thanks Kemp.

or email him at kemp@hootsuite.com